What You Have in Common with Donald, Hillary and Oprah 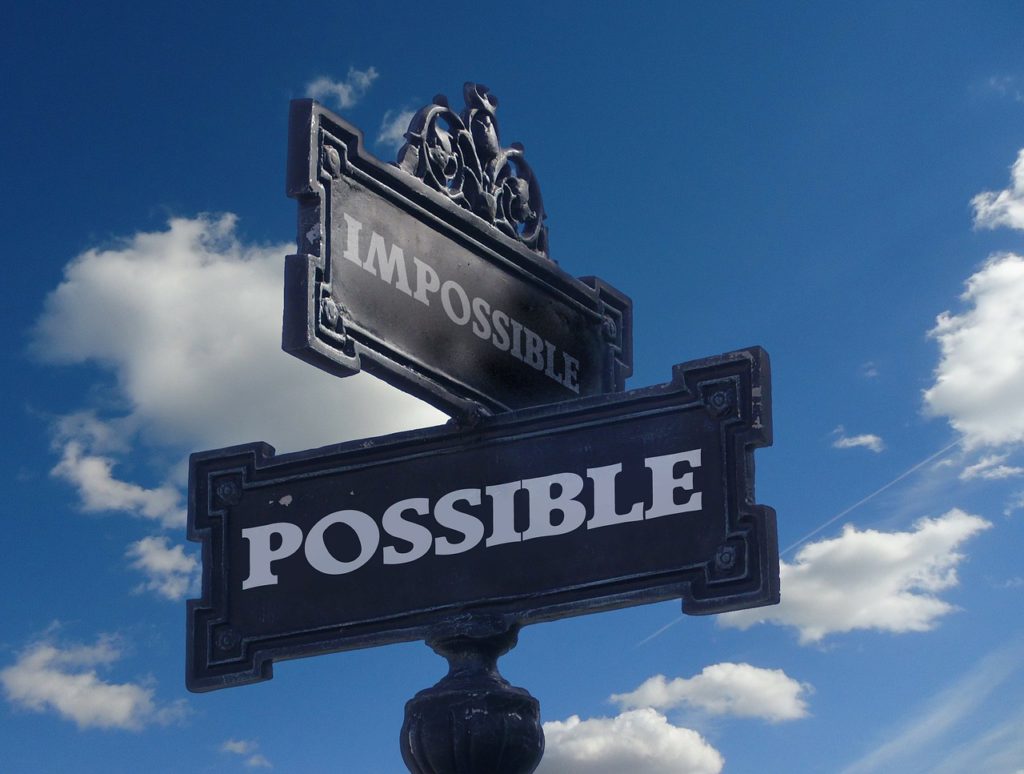 Can we talk about Donald and Hillary for a second?  (I promise – I won’t share my political views.) There is a huge lesson here for entrepreneurs. In short, Donald Trump and Hillary Clinton have screwed up. Over and over and over again. However, for the last several years, they’ve dusted themselves off and kept going, seemingly unscathed. Amidst the scandal, the media scrutiny, the riots, and the death threats…these people just keep going. They’re like the Energizer Bunny. Only the bunny is much cuter. And at some point, one of them will probably be elected to the highest office in the United States of America.

How did they even get this far? Part of the reason is because they have great assistants behind them. For everything from hair and makeup to reputation damage control (oh boy, do these two need it!), someone has their back. Without all of the people behind them doing the research on the hot topics, scoping out the competition, coordinating the campaign strategy sessions, booking their flights, and setting them up for success, they would have fallen off the radar long ago. They are nothing without their team.

Here’s another example – Oprah. Her weight goes up and down more than a seesaw at an elementary school. Every few years she’ll drop a boatload of weight fast and furiously. Meanwhile, you’re ten years younger than she is, working out three hours a day and gaining. Why? Because Oprah has a team of chefs. She has personal trainers. She has a team of photographers taking pictures at very flattering angles, unlike you with your cell phone selfies. Oprah’s professional team is another story altogether. From the person who answers her phone to the one who stays up all night making sure her magazine goes out on time, she has a talented group of people standing behind her that rivals Hillary and Donald’s for sure.

On a much smaller scale, you need a team too. I’m going to go out on a limb here and say you don’t have the financial backing of Donald, Hillary, and Oprah. And that’s okay. Maybe your team consists of your very supportive family and a fabulous virtual assistant. Maybe your business is a little larger and your team consists of two virtual assistants and some employees too. The point is that behind every successful person is a fantastic team. Never once has a Fortune 500 executive said “I did it all by myself.” It’s simply not possible.

P.S:  Who does your team consist of? Need help building one? Give me a call.