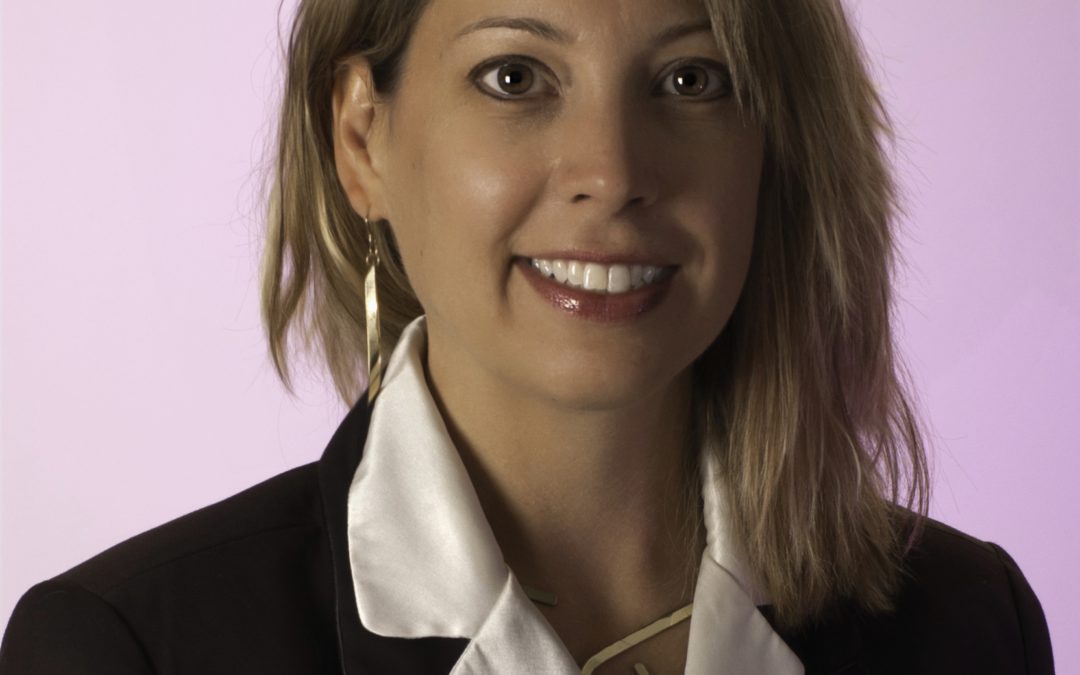 It occurred to me, as I walked into Panera to meet with Lori, I had absolutely no idea what she looked like. Unlike a coffee shop, Panera is a lot bigger. I looked around the room and tried to decide if I should walk around and see if I could spot the person I was looking for. As I turned my head, a woman in dress pants and a white sweater top came walking by with a cup of coffee. Lori? I wondered to myself. She saw me glance her way and stopped. “You’re Amy?” she asked. I nodded, relieved. She gave me a warm smile and told me she was wrapping up a previous meeting.

The timing ended up being perfect. I ordered my everything bagel (not toasted with plain cream cheese) and was turning around with the tray when she came and found me. We walked to the booth and I began to unpack my stuff.

My first impression of Lori was that she had the perfect blend of “powerhouse” and friendliness. I could tell she was accomplished, but still incredibly down to earth. After booting up my computer, we were ready to get started.

“I’m really excited to be talking to you this morning,” she said taking a sip of her coffee and smiling. “I’m not sure why you chose me or what the process is, but thanks for thinking of me.” I beamed a smile and told Lori that she was requested by some of the other members. She had a look of genuine surprise on her face as she said, “Oh really? Wow! I’m honored by that.”

Like all the people I get to sit down with, I asked Lori to give me a summarization of her job. “I started in 2009 and six months later the former president announced he was retiring. I didn’t plan on applying for the job, but I was encouraged to put my name in the hat. It was a national search, so I really did it for the experience.” I repeated her answer back just to make sure I’d heard correctly about the national search. “Yep,” she confirmed. “But they liked me and I got the job. The MetroNorth is a 501(c)6 non-profit organization. I always feel like there are two main sides. The one is the business side. You’ve got to make sure you have money to run the business, act as IT manager and generally keep the office functioning. I have a wonderful team  I get to work with. The other side is the non-profit side. There are events to plan, a mission to focus on, and committees to oversee. It keeps me busy.”

Guessing that a chamber non-profit wasn’t on Lori’s “top two jobs I want to get,” I asked her to tell me what was so appealing working at the chamber. “You don’t get your degree in chamber work,” she said with a smile. “What I liked about the chamber is that you have a chance to serve the community. You get to build relationships and serve. It might not be lobbying at the capitol, but it’s finding ways to strengthen the community.”

I think my eyes widened at the mention of the capitol. An image of Lori came to my mind with her walking in the capitol and working with government officials. It took everything I had to keep myself from asking her a bunch of questions. I resolved to let her continue (but it was hard. I really wanted to know).

“I went to Augsburg College for a degree in international relations,” she said. I had to stop and ask Lori to repeat where she went to school. I heard “Oxford College” and while I wasn’t certain that was right, it didn’t seem outlandish to me that Lori could have attended such a school, even for a semester. We had a good laugh after she clarified for me. “I really loved it there,” she continued. “I had all these grandiose ideas of traveling abroad, being an ambassador to Germany. I wasn’t thinking about practicality. I always say life is a series of stepping stones, so when the Department of State didn’t call, I got involved in local politics.”

I think I may have scooted a little closer. Aside from Bud mentioning to me that he was involved in politics at one point, I had never met anyone who had been involved. I told Lori my preconceived notions about what I was imagining. Even though she was at the State Capitol, was it as hectic as I was imagining it? An image of Jimmy Stewart in Mr. Smith Goes to Washington [yes, the millennial author does know about that movie] flashed through my mind. “It definitely depends on the district and who you’re working for. I also worked for two US Representatives, and the same qualifier applies. My college internship was with Congressman Sabo. That was pretty quiet and mellow. He had been there for a long time so there wasn’t a real need to get out there. The Congressmen I worked for after college was not in a safe district. We were always trying to be visible and do outreach. Very frantic pace.”

“Politicians work very hard,” Lori continued. “I was asked more than once to run for office and I always said no. There’s the crazy hours, you always have to ask people for money and people are mad over any particular vote.” Another huge smile played across Lori’s face. “And now that I run the chamber, I have crazy hours, I have to ask people for money and people can also get upset on positions we take. I’m not saying that it’s like politics, but there are some similarities,” she finished laughing. I understood what she meant.

Lori continued telling me about her time before the chamber. After ending her time at the Capitol, she entered the private sector where she was a project manager. Lori told me there were some really nice aspects to her job. There was security, benefits and perks that come with working in the private sector, such as when offices bought cakes for employees.  “It’s something I never even thought about. In politics, where the money spent is taxpayer money, there isn’t even an allowance for things like office parties or birthday cakes.”  Eventually Lori went back to get her master’s degree in leadership which led her to the chamber.

“This county is my home and my passion and I do what I can to serve,” she said with conviction. “The chamber is a wonderful way I can do that. There’s this misperception of business owners, but really, they’re your neighbor. When I first started, I met someone who didn’t live too far away from me, but probably wouldn’t have met otherwise if it wasn’t for the chamber. All of a sudden I started seeing his logo on some of the school raffle tickets. He doesn’t have any kids and I wondered, ‘Why does he do that?’ When I asked the head of the PTA she told me, ‘He’s my neighbor. He wants to support what we’re doing and donated his services.’ That’s just one example of what many of the small businesses do to support the community.”

That story really touched me. It harkened back to and reminded me of the consistency I’ve found since interacting with the MetroNorth Chamber over the last year. People really care about their communities. They want to see their neighborhoods strengthened.

I asked Lori to tell me what makes the MetroNorth Chamber special. “What doesn’t make us special?” she said immediately following my question, and then laughed. “We’re the third largest chamber in the Twin Cities. I’m proud of that. It means our chamber is growing and we have more of a voice for advocacy. We also say we’re third in size but number one in fun. People go out of their way to help one another and it makes me so incredibly happy.”

“We wouldn’t be where we are today without our amazing volunteers,” Lori continued. “This afternoon is the golf committee meeting. We couldn’t have the tournament without dedicated folks.  Another one this week is Working with Women. But people volunteer their time because they believe in the mission of the chamber.”

Lori isn’t just someone who talks the talk, she walks the walk. Her enthusiasm for the many programs and offerings at the chamber is infectious and you can’t help but feel excited. From the different events, to advocacy, to developing programs that helps high schoolers be ready for work, everything is connected. When businesses grow, the community grows.

I also wanted to know about Lori herself. She mentioned her husband, so I asked her a bit about her family. “I have two girls, 15 and 11. I’ve been married for forever to the guy I met and dated in high school. We’re one of those couples,” she said with a smile. “We don’t even say how long we’ve been together. We just say we’ve been together since dirt.”

Lori also told me that she started running after her then 14-year-old daughter asked to train with her for the Color Run. “Of course I said yes. You always want to find ways to spend time with your kids. So I started running. My daughter got a bit bored with it after the Color Run, but something clicked for me. I’m kind of fast paced. I talk fast. Running has become my outlet.”

I could also tell that for Lori, the chamber is more than just a job and asked her to elaborate. “For me, professional and personal are more cohesive,” she told me. “When I go to events, I’m hanging out with friends. I enjoy being a part of the community. It’s really important to me personally. And it’s been good to see my girls connect with the chamber members and what we do.”

As if it’s a surprise to anyone, Lori is the perfect person for her job. Her enthusiasm, varied background and sharpness blend together and helps perpetuate culture at the MetroNorth. Everyone who is a part of the chamber will agree that it’s a special place and it wouldn’t be what it is today without her and the people on her team.

If you’d like to learn more about the MetroNorth Chamber, please visit www.metronorthchamber.org or call 763-783- 9553.