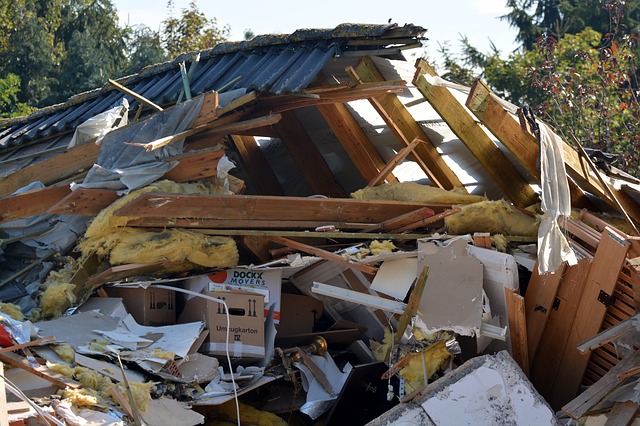 Picture it: Little Falls, New York, Valentine’s Day 2018. (Forgive the Golden Girls reference – but every time I tell a story I think about Sophia! My only hope is to be a feisty grandma like her someday. Anyway, I digress.)

It’s just about 2 pm and I’m sitting in my office. All of a sudden there is this really loud noise and my chair wobbles back and forth. I feel like the house shook, but that’s just crazy. (See footnote.) Earthquakes are incredibly uncommon in NY, and I’ve never experienced one. However, that’s all I can think of to describe it. Then nothing. It was like it didn’t happen. I go downstairs, search my house, and see no signs of anything.

Around 2:15, I start walking toward the school to pick up my little one. As I walked, sirens began going off. At the school I heard the principal on the loudspeaker explaining there was a fire and that children who lived on certain streets were being held at the school. On the way out the door, someone else said they’d heard on the scanner that there was an explosion.

There was no power when we got home. I tried to use my phone and discovered there was no longer cell service either. We packed up and left early for the kiddo’s gymnastics lesson 20 miles away, and thankfully, the gym had electric and cell service. No Wi-fi though – only because they’re too cheap!

Anyway, from there I went online and read that a gas main had exploded, a blast so strong it leveled three houses. It also melted the cable and power wires as well as the cell phone relays. I couldn’t do anything but email Angie from my phone and ask her to inform my clients that I had a bit of a problem. I wasn’t sure what I’d do. It’s not like you expect your town to explode. How does one prepare for that? I even sent her links to news stories in my email, because it was so absurd I was afraid she’d think I lost my mind.

Also, I want to give a huge thank you to my clients, who were incredibly understanding!

Early the next morning our power came back on, but we still had no internet or cell service. The library wasn’t an option since I knew they didn’t have any internet either. I did have some offline work to do, so I worked on that and made a plan to go the next day to a neighboring town with Wi-fi. Thankfully, that was the day we got our internet and cell service back, so relocating wasn’t necessary.

Like every great story, though, this one has a lesson. I really got to thinking about a backup plan. Luckily, Angie took care of it – but what if I didn’t have her? Who would have made those phone calls and emails to my clients?

Because I am the assistant, I’m usually the point person for that sort of thing. When one of my clients has an emergency, I step in and take over. I make the phone calls, figure stuff out, and run damage control. That’s what assistants are for!

By sharing my story with all of you, I’m hoping you’ll take a second to think about this. Who will you call if you have a crazy situation? Does your virtual assistant know what to do in the case of an emergency? We all assume things won’t happen, but I gotta tell ya…never in a million years could I have imagined this happening! You may be able to control your own situation, but you never know when three houses a mile away can explode and (literally) rock your world in a split second.

Footnote: I wasn’t crazy. My house, in fact, did shake, and the roof seam split. I found this out about two weeks later when it caved in on my kitchen. That time, I was able to go to the library to work. But again…emergency plans are important, my friends!