Inspiration Behind Tales from the MetroNorth Chamber 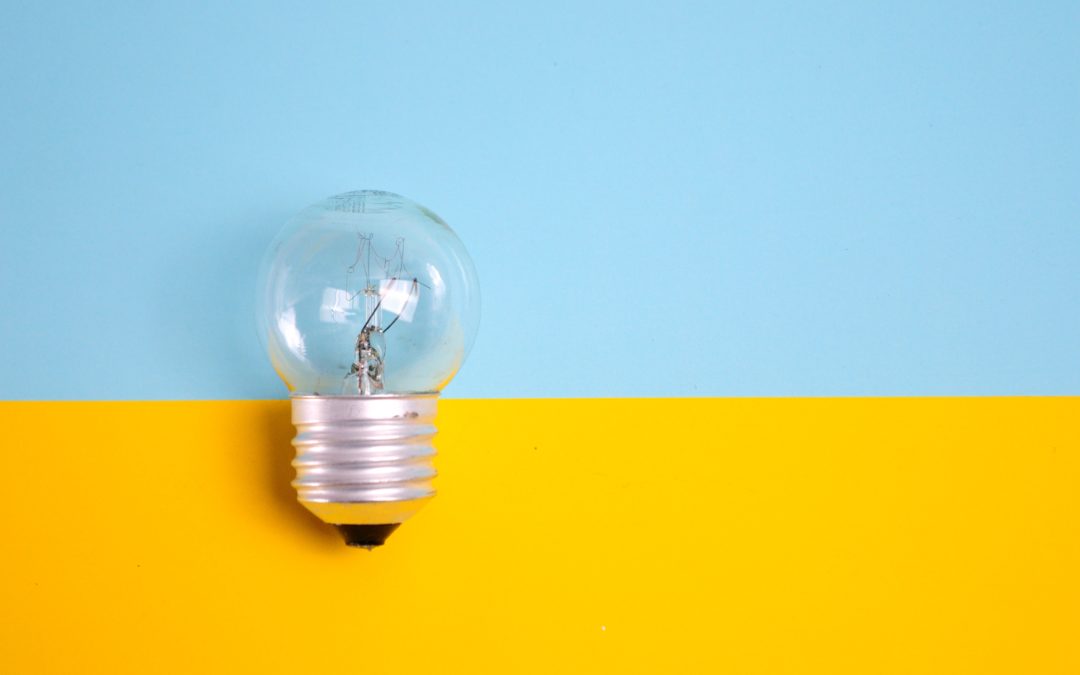 This people person loves a  connection, getting to know all sorts of cool, interesting people charges me up.

And oftentimes back in my corporate days, that didn’t work out so well for this extrovert.

In my corporate life, I was the big ole round peg in a square hole. The aloof vibe, the egos…it always made think something was missing.  I needed real connection and it didn’t help that I did not have much of a filter (shocker, I know!).   It took a lot of effort to tone that down.  After about fifteen years of that, I decided enough was enough, and that’s how AngCo was born.

After AngCo launched, I found myself networking with the same types of people.  The networking events were too serious and formal. Even though I had physically left the corporate world, it soon became apparent that I was very much still in it.

I was missing the connection.

One day, a friend invited me to a MetroNorth Chamber event in Blaine.

I walked in and three ladies welcomed me warmly with genuine smiles. One of them even showed interest and inquired about my business and offered to introduce me to others.   This threw me for a loop…I was not used to this hospitality.  As it happens, I really enjoyed that event, meeting so many engaging, amusing people that I decided to check them out again.

To my surprise, the next few visits were no different; I was greeted the same way.  So it really wasn’t a fluke!  The banter, the laughs, and the genuine testimonials all hooked me. So I joined up.

Also because the commercials were so original and clever:

– the banker who sang her commercials (aka the singing banker)

– the flower guy with his memorable, funny poems

– the chiropractor who rapped his commercial

– the trainer with clever ditties

I’d get caught up in their tales and the insights they shared.  Wow. Real, genuine, and fun.  These were my kind of people!  It was so unlike the other events I had attended, and it certainly wasn’t like the corporate world.

One morning at a Friday Sunrise Breakfast, Ron from Ron’s Auto Glass  hops up and whips out a roll of paper towels, says something hilarious and chunks the roll over his shoulder. Then he puts a pair of gloves on, brings out a windshield, says a few lines and the entire room roars with laughter again. Hey, I hadn’t thought of that; great tip. These people are educational and funny. And I can’t get enough of this.

Right then and there I decided that’s it. This is great stuff and I’ve got to tell their stories and share them with the world. Or at least the people in mine.

So I approach Ron and tell him I have an idea and will call him later.

And I never did. I had so much going on that I didn’t have a chance to put it all together.

I kicked around this idea for months. It just wouldn’t leave me, this idea of spotlighting a chamber member a month and sharing their stories.  Now I just need to find the time to do it.

And then I realize…Duh. I’m in the delegation business. So delegate, Ang.  (In case you haven’t noticed this yet, I’m great at seeing what’s needed in our client’s businesses but not so great when it comes to my own. Sort of like the cobbler whose kids have no shoes.)

So ten months after being inspired, I called my VA Amy to tell her about my idea of doing a blog series called Tales from the MetroNorth Chamber.  She’s a far better storyteller than I and has a wonderful ability to capture the essence of people. And inanimate objects, too. (Have you read the post she wrote about the life of the scissors that does all the ribbon cuttings? If not, you can find it here.)

She didn’t even need to think about it.  As you know, her answer was an emphatic yes.

And that’s how the Tales from the MetroNorth Chamber began.

Yours in the adventure,